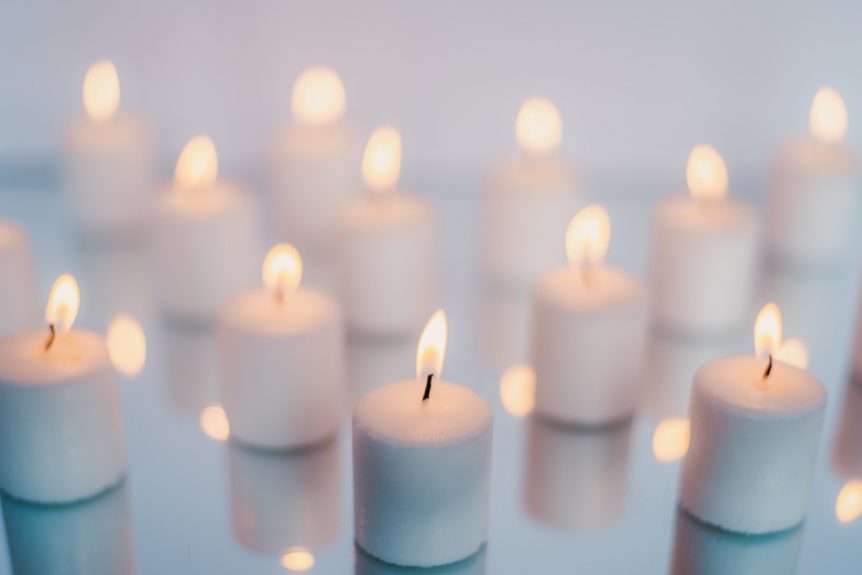 The Holocaust was the systematic murder of approximately six million Jews by the Nazis and their collaborators. The Jews were not the only victims of Hitter’s regime, but they were the group that the Nazis sought to annihilate. In Israel, it has been called Shoah, which means “a great catastrophe.” Some may argue that it is better to forget a tragedy like this, but remembering the Holocaust reminds us of what it means to be human and how important it is protect and preserve values that protect human rights.

The Lost: A Search for Six of Six Million by Daniel Mendelsohn

Documents the author’s quest to uncover details about six relatives killed during the Holocaust.

Survival in Auschwitz by Primo Levi

Levi describes his year as an Auschwitz prisoner in lucid, delicate prose. Violence.

The Night Trilogy: Night, Dawn, The Accident by Elie Wiesel

Wiesel’s story of how he became the sole survivor of his family after they were sent to Auschwitz. Some violence and some descriptions of sex.

Nazi Germany and the Jews by Saul Friedlander

A great historian tries to answer a question that has haunted us since World War II: how did this happen?

King of the Jews by Leslie Epstein

A fictional account of Chaim Rumkowski, the Polish Jew appointed by the Nazis as the head of the Council of Elders (known as the Judenrat) in the Łódź Ghetto during the occupation of Poland.

The Book Thief by Markus Zusak

Death narrates the tale of nine-year-old Liesel who copes with a foster family, air raids, her friend Rudy, and a hidden Jew, sustained by the books she steals. Some strong language.

The Storyteller by Jodi Picoult

Explores the unlikely relationship between an aging former Nazi and the granddaughter of a Holocaust survivor.

Number the stars by Lois Lowry

Lowry earned the 1990 Newbury Medal for this memorable tale about a 10-year-old girl whose Jewish best friend is threatened by the rise of Nazism in 1943 Denmark.