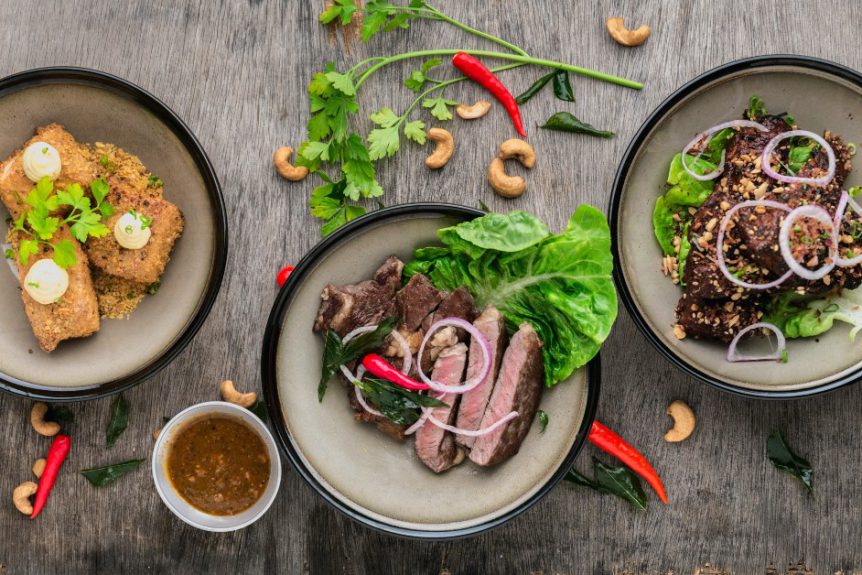 “Eating and reading are two pleasures that combine admirably.”

Food and books are two of our favorite things in the world – and when they combine, it’s magic. So grab a snack, because this month’s booklist is going to make you hungry!

The Coincidence of Coconut Cake by Amy E. Reichert

A fascinating love story of how mix-ups, fate, and a struggling restaurant in downtown Milwaukee, Wisconsin, can bring two people closer together by the power of food. Includes recipes.

The Garden of Small Beginnings by Abbi Waxman

As part of a job illustrating an encyclopedia of vegetables, recently widowed Lilian takes a gardening class. Of course, the class members must get together to feast on the food they raised. (Unrated)

In a garden surrounded by a tall fence, tucked away behind a small, quiet house in an even smaller town, is an apple tree that is rumored to bear a very special sort of fruit. The story of that enchanted tree and caterer Claire who uses the family’s magical garden to enhance her cooking. First book in the Waverly Sisters series. (Some strong language)

In 1949, four Chinese women living in San Francisco founded the Joy Luck Club where they met to play mah jong, tell stories, and “feast” on scraps.

Youngest daughter Tita is forbidden by tradition to marry, so when she falls in love, she expresses her passion the only way she knows how: through cooking. Blessed with a truly magical touch in the kitchen, the food Tita prepares is imbued with the emotion she feels as she cooks, leaving those who eat it overcome by tears or overwhelmed with longing. (Descriptions of sex)

Lois is a programmer whose life changes when she falls in love with baking bread. (Some strong language)

State of the Onion by Julie Hyzy

Olivia Paras is determined to earn her dream job, Executive Chef in the White House. There’s just one problem: her nemesis is vying for it, too. Well, that and the fact that an elusive assassin wants to see her fry. Includes recipes for complete presidential menus. First in the award winning White House Chef mystery series.

Dirt: Adventures in Lyon as a Chef in Training, Father, and Sleuth Looking for the Secret of French Cooking by Bill Buford

Chronicles Buford’s journey to master French cooking, including traveling to Lyon, France, with his wife and three-year-old twins. Humorously discusses influential personalities he meets, challenges he faces, and successes he achieves. (Unrated)

Recipes for preparing some of the scrumptious and wonderfully disgusting dishes that appear in Dahl’s books. Who but Roald Dahl could think up such mouthwatering and deliciously disgusting foods as Lickable Wallpaper, Stink Bugs Eggs, and Eatable Pillows?

A manual on “how to control the process known as cooking.”