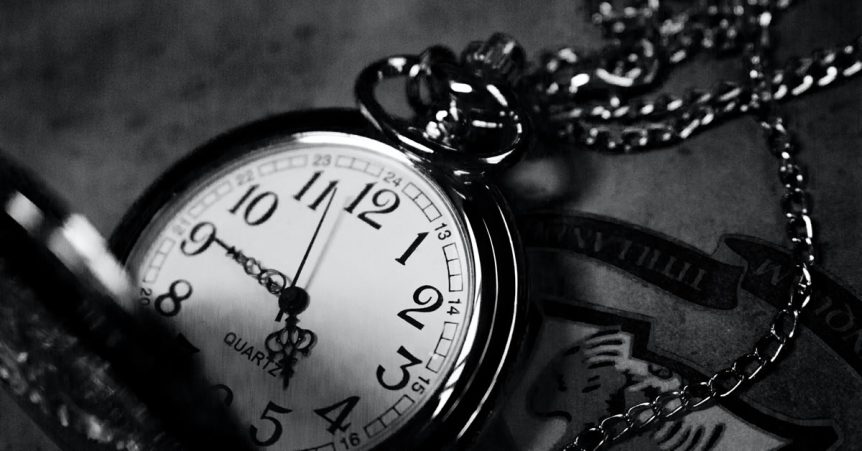 What can we do with time? A whole lot, as it turns out!

DB073852
Only Time Will Tell
By Jeffrey Archer
The epic tale of Harry Clifton’s life begins in 1920, with the chilling words, “I was told my father was killed in the war.” But it will be another twenty years before Harry discovers how his father really died.

DB077077
Frozen in Time: An Epic Story of Survival and a Modern Quest for Lost Heroes of World War II
By Mitchell Zuckoff
Recounts the crash of three U.S. military planes–including a B-17 bomber–in Greenland in 1942.

DB077803
History Decoded: The Ten Greatest Conspiracies of All Time
By Brad Meltzer
Examines ten historical mysteries and tries to debunk the sensational stories surrounding them.

DB078910
Overwhelmed: Work, Love, and Play When No One Has the Time
By Brigid Schulte
Explores methods that could lead to a less overwhelmed life.

DB084681
As Time Goes By
By Mary Higgins Clark
A news reporter develops an interest in her birth parents just as she is assigned to cover the high-profile trial of a woman accused of murdering her wealthy husband.