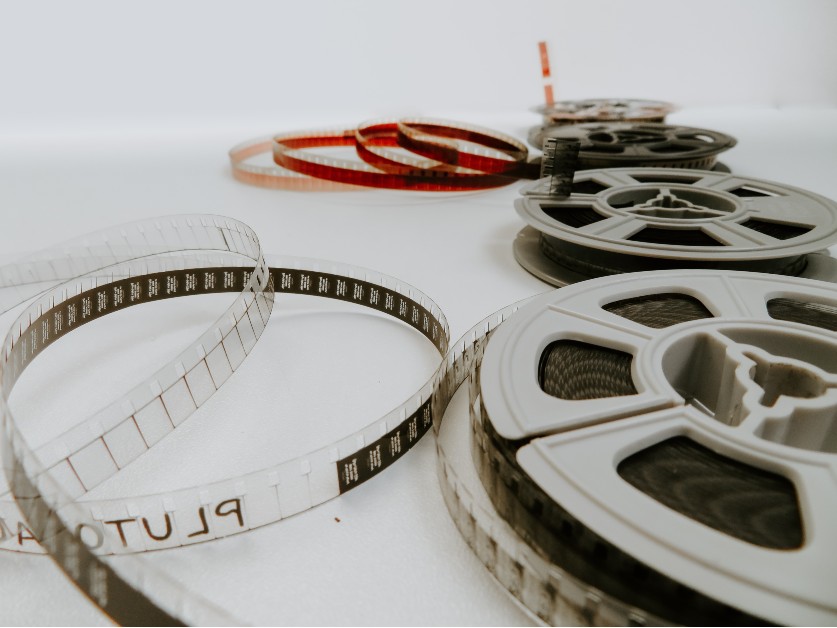 Books get made into movies every year.  Most readers want to the see the movies, but not before they read the book. These books are being made into made in 2022. So, when you see the movies you can join the discerning readers and say, “the book was better.”

Vic and Melinda’s loveless marriage is held together only by Melinda’s affairs. Eventually, Vic tries to win her back by asserting himself through a tall tale of murder–one that soon comes true. Unrated. 1957.

Set in the 1850s Californian Gold Rush, the story of Angel, a woman sold into prostitution as a young child who struggles to survive and endure the hatred and anger that boils within her. When she meets Michael, she refuses to believe he loves her unconditionally.

The Black Phone is based on a short story of the same name that’s part of this collection of short stories about the supernatural. Strong language and violence.

Death on the Nile by Agatha Christie

Poirot is cruising along the Nile when a newlywed heiress is found dead. With a ship full of people who have reason to dislike her, Poirot has his work cut out for him as he investigates her death.

A much-loved novel about a cleaning lady in 1950s London who falls in love with an haute couture dress by Christian Dior and decides to gamble everything for the sake of this folly.

Where the Crawdads Sing by Delia Owen

When Chase Andrews is found dead, the locals of Barkley Cove immediately suspect Kya Clark, the so-called Marsh Girl. But Kya is not what they say. Strong language, violence, and sex.

A young Jewish girl is hidden away by a boy and his family in Nazi-occupied France during World War II.

Jerusalem’s Lot is a small Maine town where the residents turn into vampires. Sex, violence, and strong language.

In 1963, in a small Midwestern town, the local teenage boys have a Halloween ritual. They compete to confront the October Boy, a creature who rises from the cornfields each year with a butcher knife in his hand. Violence and strong language.

Lyle the crocodile is very happy living with the Primm family on East Eighty-eighth Street. But Mr. Grumps and his cat, Loretta, are very unhappy with Lyle’s presence.

She Said: Breaking the Sexual Harassment Story That Helped Ignite a Movement by Jodi Kantor and Megan Twohey

Twohey and Kantor’s journalism took down Weinstein and made the sexist culture that enabled him. Sex.

The Nightingale by Kristin Hannah

The Wonder by Emma Donoghue

In a cabin in rural Ireland, tourists and pilgrims visit the family of eleven-year-old Anna O’Donnell, who is believed to be surviving on manna from heaven.

The Storied Life of A.J. Fikry by Gabrielle Zevin

Anne must overcome many obstacles as she strives to reconcile with former fiancé Frederick.

School for Good and Evil by Soman Chainani

The first three books of a series about friends Sophie and Agatha as they attend a school where they must learn to be a either fairy tale heroine or villain.

The classic story of the boy who refused to grow up.

This black comedy zeros in on the absurdities of life and the fear of death in contemporary America. Strong language.

All Quiet on the Western Front by Erich Maria Remarque

German private Paul Baumer relates the daily routine of ordinary soldiers in the trenches of World War I and tells how warfare affected him and his three classmates.