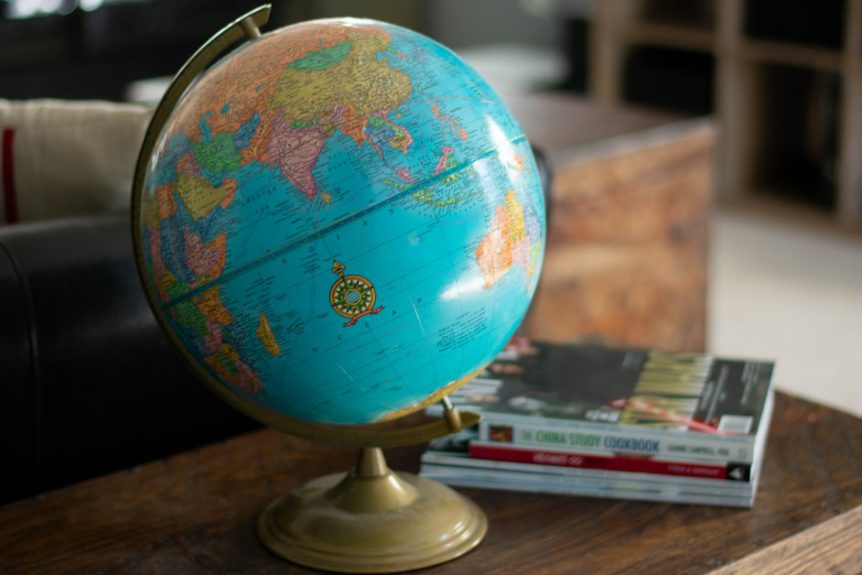 The lifelong learner typically has diverse interests and abundant curiosity about the world around them. One of the best ways to satisfy that inquisitiveness is listening to the perfect TED talk. So what are the scholars and thinkers who give our favorite TED talks reading?

This month we have provided a huge list of TED speaker-recommended books, with all the diversity of titles and topics you might expect. No matter your mood, preference or occasion, we’ve got you covered.

Nightfall and Other Stories by Isaac Asimov

Todd Scott (TED talk: An intergalactic guide to using a defibrillator) says “Asimov was one of my favorites, and I still love his books. They were my go-to as a 10-year-old (which is still my normal mental state).”

Elizabeth Street: A Novel Based on True Events by Laurie Fabiano

Eduardo Briceno (TED talk: How to get better at the things you care about) says “I enjoyed reading this historical novel that was based on true events. It gave me a vivid sense of what it was like to live in New York City in the early 1900s as an Italian immigrant — and what it may have been like to be targeted by the Black Hand, the precursor to the Mafia.”

A Gentleman in Moscow by Amor Towles

Kathy Hull (TED talk: Stories from a home for terminally children) says “A very imaginative and well researched novel set in post-revolution Russia, with engaging and unique characters. I was sorry to reach the end of this one.”

Another Great Day at Sea: Life Aboard the USS George H.W. Bush by Geoff Dyer

Mary Norris (TED talk: The nit-picking glory of the The New Yorker’s comma queen) says “Dyer had a residency aboard a US naval air carrier. While his description of the experience is informative, more than that it’s also hilarious and surprisingly moving. He is such good company — they were lucky to have him.”

Kathy Hull (TED talk: Stories from a home for terminally children) says “A charming story based on a real character.  The protagonist is a very successful advertising executive at Macy’s, and the book spans her life from early adulthood through old age.  It gives wonderful glimpses of NYC and its neighborhoods.”

The Book of Lost Things by John Connolly

Caitlin Doughty (TED talk: A burial practice that nourishes the planet) says “After the death of his mother, a grieving young boy enters a magical world. What follows is far from a children’s fairytale — bloody, decomposed corpses dot the narrative — but an allegory for loss, anger and redemption. Plus: there are wolves, beasts, knights, etc.”

The Bad-ass Librarians of Timbuktu: And Their Race to Save the World’s Most Precious Manuscripts by Joshua Hammer

Robert Sapolsky (TED talk: The biology of our best and worst selves) says “Timbuktu had been the center of Arabic scholarship in the Sahara for centuries, and in the 1990s, a meek, obsessive bibliophile named Abdel Vader Haidara amassed an unprecedented collection of hundreds of thousands of amazing ancient manuscripts. Along came Al Qaeda, taking over Timbuktu, intent on stealing, selling or burning every manuscript. Remarkably, Haidara and crew, with great risk and derring-do, manage to spirit all the manuscripts away to safety. The librarians prove mightier than the sword.”

Behind the Beautiful Forevers: Life, Death, and Hope in a Mumbai Undercity by Katherine Boo

Wendy Troxel (TED talk: Why school should start later for teens) says “This is a beautifully written and painstakingly researched book that takes the reader deep into the lives of the fascinating, vulnerable and unbelievably resilient residents of one of Mumbai’s slums, Annawadi.”