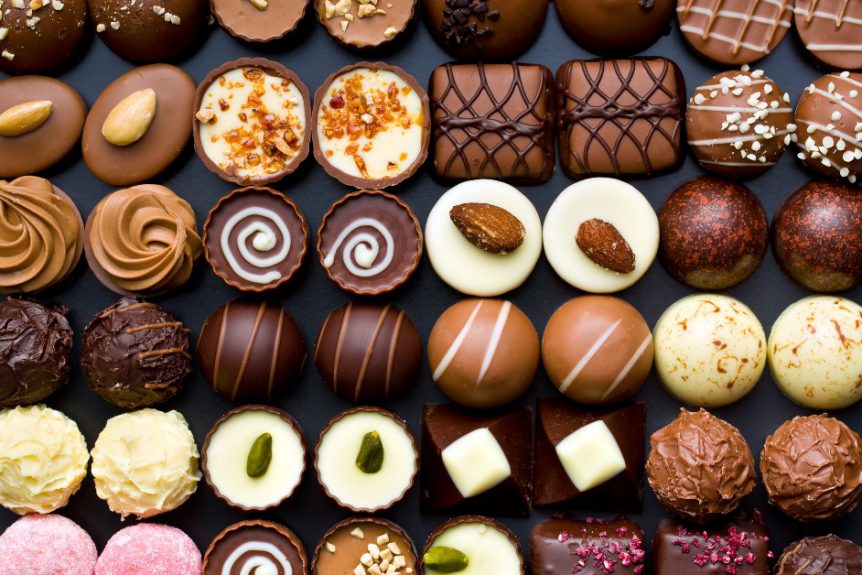 “A little nonsense now and then is relished by the wisest men.”

Roald Dahl, in Charlie and the Glass Elevator

September brings the opportunity to celebrate the birthday of Roald Dahl, the author of much-loved children’s books. Don’t let the fact that Dahl wrote for children stop you from reading his books. In reality, a good, well-written children’s book is a good, well-written book for people generally. As Dahl said, “Books shouldn’t be daunting, they should be funny, exciting and wonderful; and learning to be a reader gives a terrific advantage.” Click here to explore more memorable quotes from Dahl’s work.

We’re listing some of his best known books. However, we have many other books in our collection if you want to read more.

Charlie and the Chocolate Factory

Charlie Bucket’s tour of Mr. Willy Wonka’s Chocolate Factory sends him on adventures beyond his wildest dreams. First in a series.

James and the Giant Peach: A Children’s Story

An orphan, forced to live with two old women who don’t understand him, discovers a magic potion that produces a giant-sized peach. James sneaks inside the peach where he finds a new world of insects and fabulous adventures.

Matilda is an adorable four-year-old genius totally unappreciated by her crass, dishonest, used-car-salesman father, and her blowsy, bingo-playing mother.

Sophie is taken from her orphanage by a big friendly giant (“BFG”) who enjoys “dream blowing”– sending happy dreams to children with his magical trumpet.

A young boy lives with his grandmother, who warns him about witches disguised as ordinary women. Discovered at a witches’ convention in a hotel, he is turned into a mouse.

Recipes for preparing some of the scrumptious and wonderfully disgusting dishes that appear in Dahl’s books.