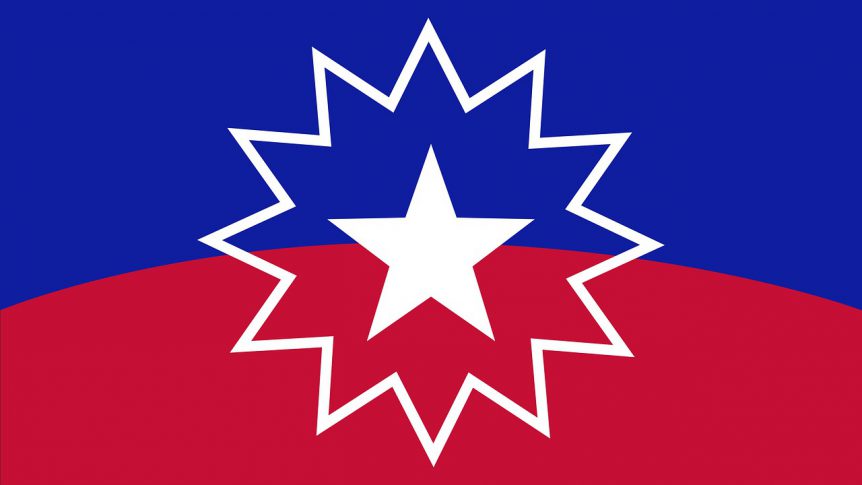 Juneteenth is a celebration commemorating the emancipation of enslaved people in the United States. It is celebrated on June 19th, the anniversary of the day in 1865 when an announcement by Union Army General Gordon Granger proclaimed freedom from slavery in Texas.

Juneteenth for Mazie by Floyd Cooper

When a girl from New York visits her cousin in Texas in 1943, she learns the origin of Juneteenth. For grades 3-6.

Learn about how freedom came to the slaves in June, 1865.  Join in the celebration of this holiday that honors the freedom of all people. For grades 2-4.

The Fire Next Time by James Baldwin

In two essays, combining autobiography with political philosophy, Baldwin expresses how he feels as a Black American in White America.

Fences: A Play by August Wilson

Troy Maxson, a black American and son of a sharecropper father, struggles to come to terms with his past and the changing world around him. Won the Pulitzer Prize for Drama and the Tony Award for Best Play in 1987.

Why Should White Guys Have All the Fun? How Reginald Lewis Created a Billion-dollar Business Empire by Reginald F. Lewis

When African American Reginald Lewis died at fifty in 1993 he was a millionaire many times over.

A Ride to Remember: A Civil Rights Story by Sharon Langley

In 1963, due to the community’s peaceful demonstrations and public protests, Gwynn Oak Amusement Park in Maryland became desegregated and opened to all for the first time.

The Warmth of Other Suns: The Epic Story of America’s Great Migration by Isabel Wilkerson

Chronicles the migration of African Americans from the South during 1915-1970. Some violence.

In the 1700s, half-sisters Esi and Effia are born in Ghana without knowing each other. Effia marries a wealthy Englishman, while Esi is imprisoned in the dungeon of the castle where Effia lives, before she is shipped to America and sold into slavery. Unrated.

We Were Eight Years in Power: An American Tragedy by Ta-Nehisi Coates

The Water Dancer by Ta-Nehisi Coates

Young Hiram Walker was born into bondage. When his mother was sold away, Hiram was robbed of all memory of her — but was gifted with a mysterious power.

Long Island, 1985. Upper-middle-class African American teenager Benji spends another summer at the beach with his brother and his parents, a Manhattan doctor and a lawyer. Benji finds relief from prep school and a part-time job, and learns a few lessons on growing up. Strong language.

The New Jim Crow: Mass Incarceration in the Age of Colorblindness by Michelle Alexander

And don’t forget these insightful reads by Barack and Michelle Obama.