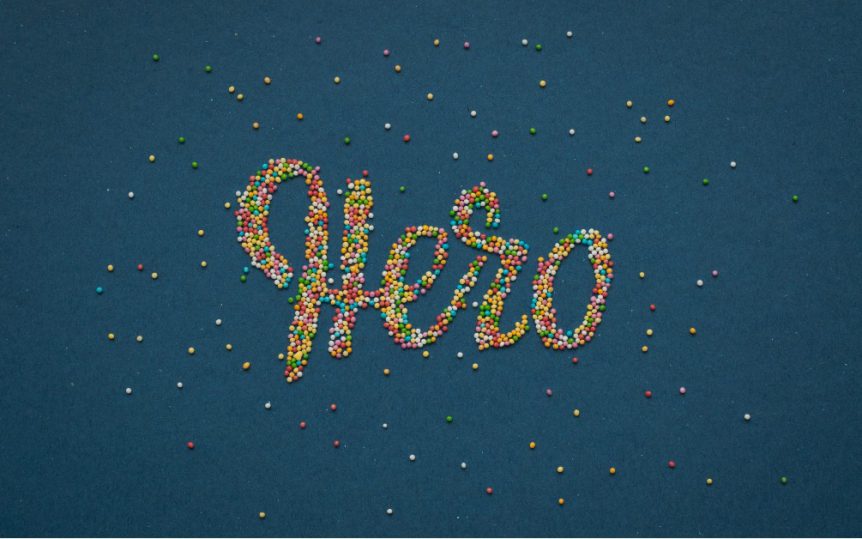 Historically, many African Americans and their contributions have been left out of American history books and have unfortunately gone unrecognized. For example, did you know that of the estimated 35,000 cowboys who worked ranches and rode trails in the American West, 5,000 – 9,000 or more were Black? Did you know that Thomas L. Jennings, the inventor credited for inventing the dry-cleaning process, was also the first African American to hold a U.S. patent in 1821? We hope this list of books inspires you to celebrate those who, without fanfare, played key roles in American history. For even more titles, click here.

The Oldest Student: How Mary Walker Learned to Read by Rita L. Hubbard

Born into slavery where literacy is forbidden, Mary Walker, the nation’s oldest student, learned to read at the age of 116. PRINT/BRAILLE. For grades K-3.

A fictionalized biography of the black doctor who discovered how to preserve blood plasma for later use and how to make plasma transfusions. Anyone old enough to have watched the TV show MASH knows that racial discrimination eventually cost Dr. Drew his life. For grades 2-4.

Louis Armstrong might be a household name, but his wife Lillian Harden — known in her heyday as “Hot Miss Lil” — deserves a place in our collective memories, too. For grades 2-4.

Charles Henry Turner was the first African-American entomologist, a science legend with insatiable curiosity about the natural world. For grades 2-4.

Learn about one of only three women to ever play professional baseball during the Negro League Baseball era. For grades 4-7.

This Little Light of Mine: The Life of Fannie Lou Hamer by Kay Mills

Born the twentieth child of poor southern sharecroppers, Fannie Lou Hamer entered a world of poverty, hard labor, repression, beatings, and racism. Her courageous work with the Mississippi voter registration campaign, that began in 1962, made her an enduring symbol of the civil rights movement.

Ella Fitzgerald: A Biography of the First Lady of Jazz by Stuart Nicholson

Portrait of a musician who began her career as a jazz singer at sixteen and later crossed over to pop songs and Broadway music.

Why Should White Guys Have all the Fun? How Reginald Lewis Created a Billion-dollar Business Empire by Reginald F. Lewis

Tells the story of Lewis’s rise to attorney and then to CEO of a multinational company.

The Black Rose by Tananarive Due

The Sound of Freedom: Marian Anderson, the Lincoln Memorial, and the Concert That Awakened America by Raymond Arsenault

Anderson’s musical talent and iconic image propelled her into a political role in the American struggle for racial equality.

Leontyne Price: Voice of a Century by Carole Boston Weatherford

Discusses what little is known about his early life, his start in business by smuggling counterfeit coins to Haiti, his exploitation of financial chaos, instances of litigiousness, coverage of him in newspapers of the day, and more.

A platinum-selling Atlanta rapper tells the story of his life.

The challenging times and amazing accomplishments of Bessie Coleman.

Finding my Voice: My Journey to the West Wing and the Path Forward by Valerie Jarrett

Discusses her years as a single mother, corporate law career, and eventual work ensuring gender equality, advancing civil rights, and reforming the criminal justice system as a senior advisor for the Obama administration.

The autobiography of the first deaf-blind graduate of Harvard Law School.

The Last Negroes at Harvard: The Class of 1963 and the Eighteen Young Men Who Changed Harvard Forever by Kent Garrett

In 1959, 18 young Black men entered Harvard University as freshmen. Examines their experiences over their four years there as the civil rights movement gained momentum, and the ways those experiences shaped them later in life.

The Beautiful Struggle: A Father, Two Sons, and an Unlikely Road to Manhood by Ta-Nehisi Coates

The celebrated writer reflects on his father’s background, his father’s struggles to raise the author and his six siblings, and the challenges faced by Black boys entering manhood in America.

The Personal Librarian by Marie Benedict

In 1906, Belle da Costa Greene was hired by J. P. Morgan to curate a collection of rare manuscripts, books, and artwork for his newly built Pierpont Morgan Library. Belle becomes a fixture in New York City society, but she is African American passing as white.

Profiles over thirty-five trailblazing black men from throughout history. For grades 3-6.

The Fierce 44: Black Americans Who Shook up the World by Henry Louis Gates

Profiles of forty-four black American icons from Robert Abbott, the founder of The Chicago Defender, a renowned newspaper to Stevie Wonder, a musical legend and prodigy who is blind. For grades 5-8.

Profiles of more than fifty trailblazing African American women whose accomplishments paved the way for the next generation. For grades 3-6.

Changing the Equation: 50+ US Black Women in STEM by Tonya Bolden

Includes groundbreaking computer scientists, doctors, inventors, physicists, pharmacists, mathematicians, aviators, and many more who have shattered the glass ceiling, defied racial discrimination, and pioneered in their fields. For grades 5-8.