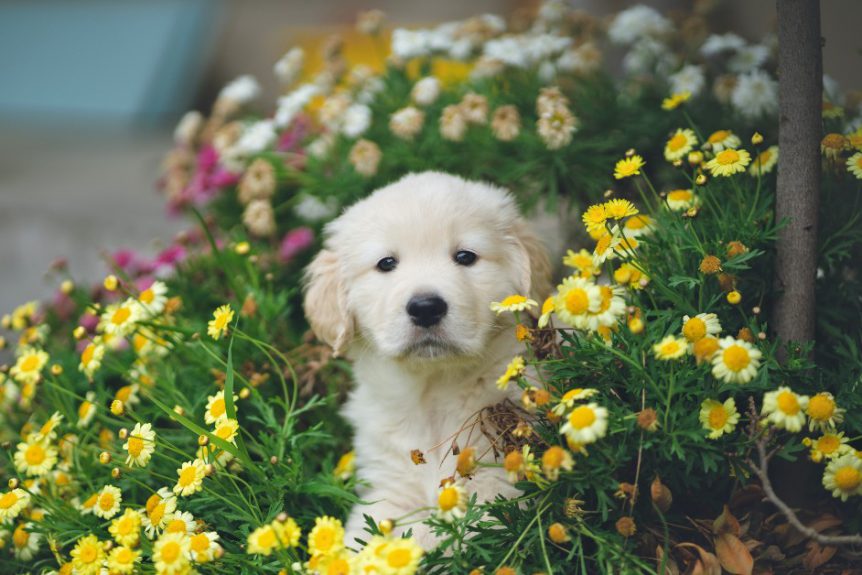 We often hear about the dog days of summer, those extremely hot high summer days each year. The term doesn’t actually have anything to do with dogs as animals. It refers to the days between July 3rd and August 11th when the Sun occupies the same region of the sky as Sirius, the brightest star visible from any part of Earth and part of the constellation Canis Major, the Greater Dog. Sirius is sometimes called the Dog Star.

In a more literal interpretation of the phrase, the dog days of summer give us a chance to celebrate one of our favorite animals and the most popular pet in the United States.

Dog on It by Spencer Quinn

First in a cozy mystery series about partners canine Chet and human Bernie Little. Chet is a good sleuth, but gets frustrated when trying to communicate clues.

The Call of the Wild by Jack London

The classic novel about Buck, a St. Bernard mix, who is stolen and trained to be a sled dog in the Alaskan gold fields.

The Art of Racing in the Rain by Garth Stein

Told from the dog Enzo’s perspective on the eve of his death, this novel poignantly captures the heartbreak and rewards of what it means to be family.

Because of Winn-Dixie by Kate DiCamillo

A young girl named India Opal Buloni finds a dog at the local supermarket that she names Winn-Dixie whose presence seems to change Opal’s summer for the better. Written for grades 4-7, but a story everyone will love.

Marley and Me: Life and Love with the World’s Worst Dog by John Grogan

The story of an unruly, wild, but lovable Lab who left an indelible mark on his family’s lives.

Off the Leash: A Year at the Dog Park by Matthew Gilbert

Owning a dog, especially for the first time, can lead to odd behavior changes, and nothing is much odder than hanging out in an open space with total strangers and their assorted dogs.

The Genius of Dogs: How Dogs Are Smarter Than You Think by Brian Hare

We’ve all been tricked by a dog once or twice (it’s ok to admit it). Hare’s book gets at the science of just how dogs dupe us, and why we should never underestimate them.

Presenting a different vision of man’s best friend, because not every dog is loveable.

A once friendly 200 pound St. Bernard who, after being bitten by a bat, turns into an unrecognizable menace, terrorizing a peaceful Maine town.