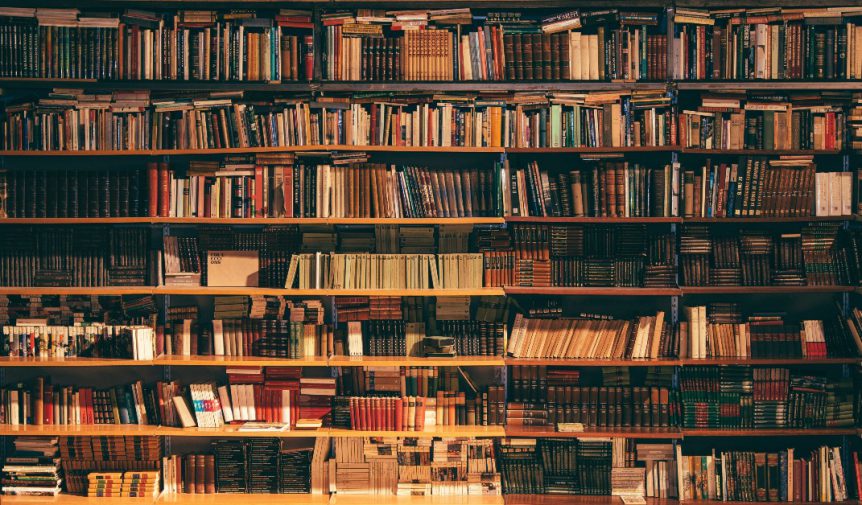 “No country can ever truly flourish if it stifles the potential of its women and deprives itself of the contribution of half of its citizens.”

March is Women’s History Month, a time designated to reflect on the often-overlooked contributions of women to United States history. From Abigail Adams to Susan B. Anthony, Sojourner Truth to Rosa Parks, the timeline of women’s history milestones stretches back to the founding of the United States and includes some amazing women.

Extraordinary, Ordinary People: A Memoir of Family by Condoleezza Rice

Autobiography of the former National Security Advisor and Secretary of State.

The stories of 12 women who rose to the call to settle the west.

The Glass Universe: How the Ladies of the Harvard Observatory Took the Measure of the Stars by Dava Sobel

From the late 1800s through the mid-20th Century, their observations enabled extraordinary discoveries.

The Immortal Life of Henrietta Lacks by Rebecca Skloot

Lacks became an unwitting pioneer for medical breakthroughs after her cells were taken without her knowledge.

Not in Vain: The Story of Ellis Shipp, Pioneer Woman Doctor by Susan Evans McCloud

On Her Own Ground: The Life and Times of Madam C.J. Walker by A’Lelia Perry

A historical account of the African American cosmetologist who became the first female self-made millionaire in the U.S.

The Only Woman in the Room by Marie Benedict

Fictionalized biography of Hedy Lamarr who escaped Nazi Germany to become a film star. Her true love was science and she laid the groundwork for modern technology like Wi-Fi.

The Radium Girls: The Dark Story of America’s Shining Women by Kate Moore

Chronicle of the women employed during World War I as watch dial painters–requiring the use and ingestion of radium-laced paint. Unrated

Rise of the Rocket Girls: The Women Who Propelled Us, From Missiles to the Moon to Mars by Nathalia Holt

An elite group of young women who, with only pencil, paper, and mathematical prowess, transformed rocket design, helped bring about the first American satellites, and made the exploration of the solar system possible. Unrated

A Woman of No Importance: The Untold Story of the American Spy Who Helped Win WWII by Sonia Purnell