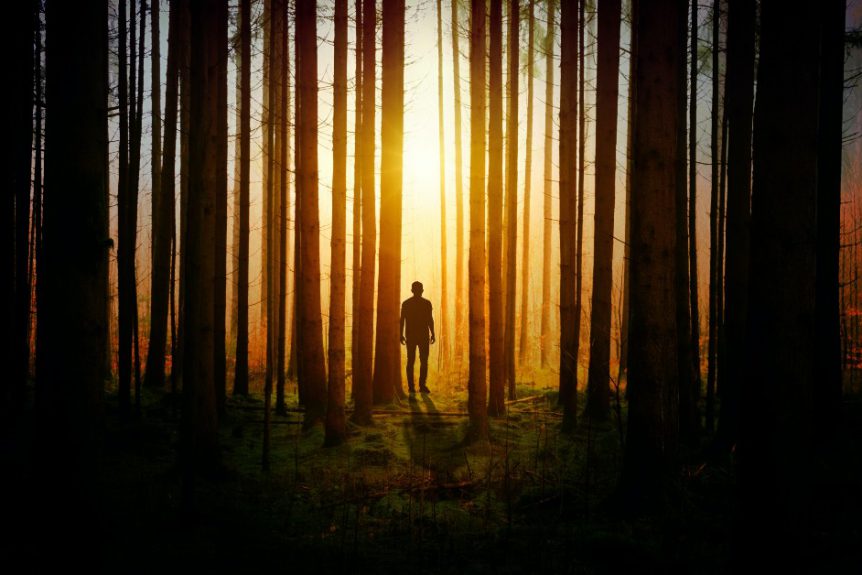 “Mysteries abound where most we seek for answers.”

Does Sasquatch roam Utah? Are UFO’s evidence of alien encounters? Did places such as Atlantis or Lemuria exist at some time in the past? Are some places haunted? Do some people have extra senses or abilities? And why do these stories continue to fascinate us? This month’s booklist explores the unexplainable.

A collection of seemingly fantastic tales corroborated with actual events and historical data whenever possible.

Area 51: An Uncensored History of America’s Top-Secret Military Base by Annie Jacobsen

Journalist examines the history of Area Fifty-one, a secret military facility in the Nevada desert and the public’s fascination with its mysteries.

Fringe-ology: How I Tried to Explain Away the Unexplainable–and Couldn’t by Steve Volk

History Decoded: The Ten Greatest Conspiracies of All Time by Brad Meltzer

Examines 10 historical mysteries, including the fate of Confederate gold, the possibility of UFOs at Roswell and Area 51, and the perpetrator of Kennedy’s assassination.

Menzies argues that the lost city of Atlantis is none other than the Greek island of Santorini and its inhabitant Minoan civilization, which were lost beneath the eruption of a supervolcano long ago.

A nature writer searches the region near Mount St. Helens for evidence of Bigfoot, the humanoid creature said to roam the remote forests.

The Unidentified: Mythical Monsters, Alien Encounters, and Our Obsession with the Unexplained by Colin Dickey

A historian examines why we are fascinated by unexplained phenomena, from cryptids like Bigfoot and the Loch Ness Monster to aliens living among us.

Mysteries and legends of Utah: true stories of the unsolved and unexplained by Michael O’Reilly

Explores some of Utah’s most compelling mysteries and debunks some of its most famous myths.

Hunt for the Skinwalker: Science Confronts the Unexplained at a Remote Ranch in Utah by Colm A. Kelleher

For more than 50 years, the events at a Utah ranch have ranged from the perplexing to the wholly terrifying.

Specters in doorways: History and hauntings of Utah by Linda Dunning

Reveals the mysteries and miracles of haunted or spirit infested buildings.