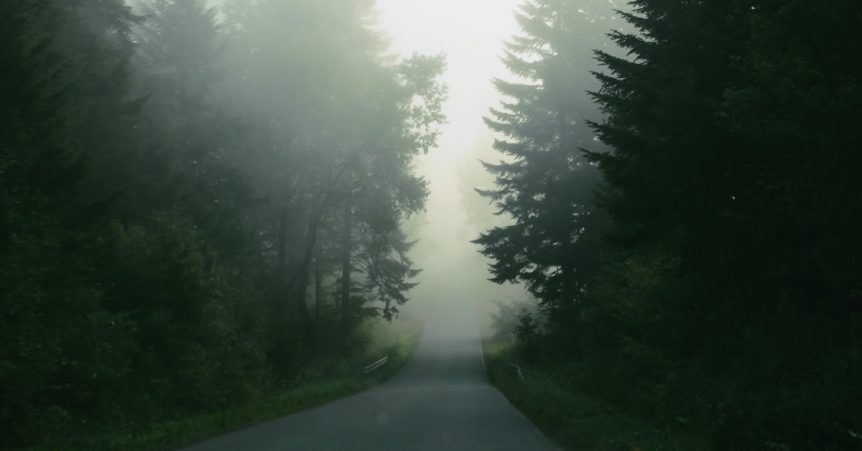 Beginning in January, 2021, the Library will again sponsor a Winter Reading program. Our theme this year is On the Road Again. The winter reading cartridge will have 5 books on it related to travel.

The ancient Romans were responsible for many remarkable achievements but one of their lesser-known contributions was the creation of the tourist industry. These books go beyond the world known to those ancient travelers. After a year of being confined to our homes, this is an opportunity to explore the world again.

On the Winter Reading Program Cartridge

It’s hard to choose just one book by one of the most prolific and recognized names in travel writing. In this book, Bryson travels cross-country to revisit the “magic places” of his youth.

DBU 4764
Seven at Sea: Why a New York City Family Cast Off Convention for a Life-changing Year on a Sailboat by Erik and Emily Orton
8 hours, 43 minutes

A family’s remarkable story of how they gave up their urban life, packed up their family of seven, and braved the difficult conditions of the Atlantic Ocean as they sailed more than 2,500 miles from New York to and around the Caribbean.

Gether’s global journeys with a cat named Norton puts a dose of adorable humor into many common travel situations.

An around the world challenge that inspired many imitators in both real life adventures and other books.

An undercover security agent for the British Jockey Club works as a waiter on the first ever Transcontinental Mystery Race Train across Canada in order to catch a criminal.

This might be the book that started travel writing.

The journey from 19th century New England to 6th century Britain is surely a long one.

A fur trapper living and wandering in Montana, Wyoming, and Idaho. Basis for the movie Jeremiah Johnson.

Travels along the road that stretches 2400 miles from Chicago, through 8 states and 3 time zones, to Santa Monica.

DB035432
Around the world in eighty days by Michael Palin
7 hours, 55 minutes

Palin was selected by the BBC to retrace Phileas Fogg’s journey.

A Londoner hikes into a remote corner of Afghanistan following a 4-day beginner’s course in mountain climbing as preparation.

Expeditions to explore what was believed to be the remains of Hernán Cortés’s lost city of gold in Honduras.

DB072204
Are We There Yet? The Golden Age of American Family Vacations by Susan Sessions Rugh
8 hours, 57 minutes

The author and his brother travel the Oregon Trail route by wagon.

DB075354
Turn Right at Machu Picchu: Rediscovering the Lost City One Step at a Time by Mark Adams
10 hours, 7 minutes

Retraces the 1911 trek that discovered Machu Picchu along with an Australian survivalist guide and local mule tenders.

When Earth is demolished to make room for a galactic freeway, the sole survivor is forced to take up a life of hitchhiking around the cosmos.