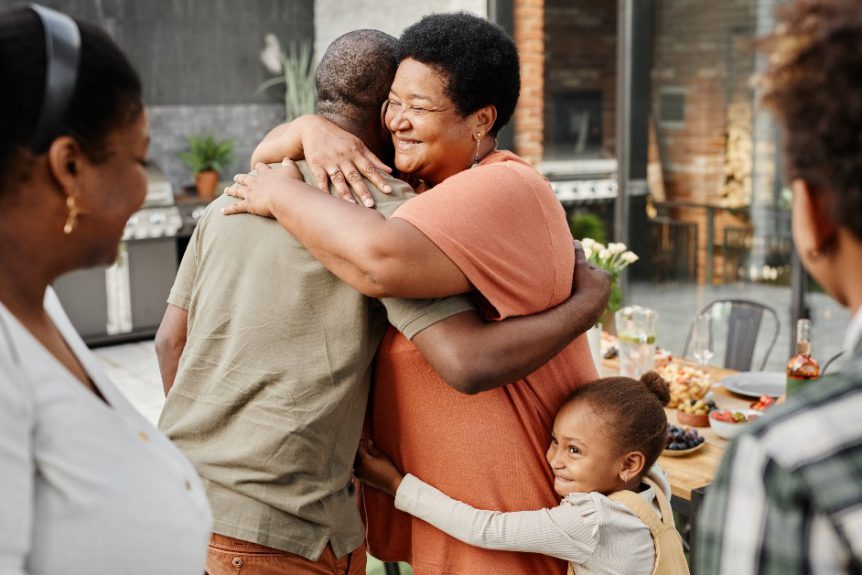 July brings both National Cousins Day on the 24th and National Aunt and Uncle Day on the 26th.  Sometimes our extended family is one of the great blessings in our lives. And sometimes, let’s be honest, it’s one of the great challenges.  As Marion C. Garretty said, “A cousin is a little bit of childhood that can never be lost.”

The author describes a series of hilarious episodes in his boyhood, beginning in the 1920s, when he went to live with his highly eccentric aunt.

Eight Cousins; or, The Aunt Hill by Louisa May Alcott

Rose Campbell is orphaned and sent to live with her six aunts and seven boy cousins on Aunt Hill.

Sacks’ fascination with science was fostered by his large family, especially his uncle, who manufactured lightbulbs with tungsten wire filaments.

The Cat-Nappers by P.G. Wodehouse

Aunt Dahlia recruits Bertie Wooster and his unflappable manservant, Jeeves, to kidnap the feline companion of a thoroughbred racehorse against which she has bet heavily.

Sorcery and Cecelia; or, The Enchanted Chocolate Pot, Being the Correspondence of Two Young Ladies of Quality regarding Various Magical Scandals in London and the Country by Patricia C. Wrede and Caroline Stevermer

Two cousins write to each other about their adventures and exploits during the social season in Regency England. First in a series.

After Wayne loses a leg in an accident, he fears he will not be a good husband and breaks his engagement. First in an Amish romance series.

George, Nicholas, and Wilhelm: Three Royal Cousins and the Road to World War I by Miranda Carter

Examines the bonds between the royal families of Europe, fostered by matriarch Queen Victoria, that led to World War I.

A humorous alphabet book for adults that teaches ABC lessons parents would never want their children to learn, such as K is for kidnapper–who has a lollipop and a keen car.

Image Description: A family gathers for a meal. A man, woman and child hug in the background, while two women look on in the foreground.